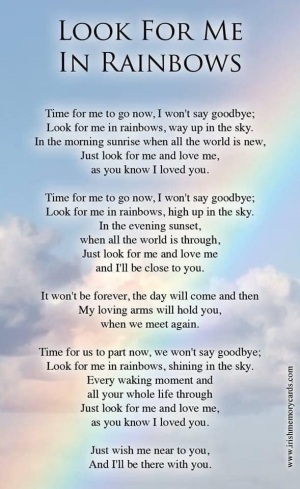 Sandra Mae Weishaupl was born September 1, 1945 in Longmont, CO to William and Lena Weishaupl. She passed away on May 5, 2022 in Lafayette, CO to be with her Lord at the age of 76.

She was a native of Colorado, living in several places before settling with her parents and three siblings in Fort Morgan, CO. After her education, she worked at Art’s Bakery for a few years before moving to Longmont, CO with her family. She then moved to Pueblo, CO when she accepted an office position at K-Mart. After a few years, she moved back to Longmont to live with her parents while continuing to work for the Boulder K-Mart, then she transferred to K-Mart in Broomfield. After 38 years of service with K-Mart, Sandra retired. When her parents passed away (1981 & 1982) she moved in with her sister Connie in Lafayette, CO until her death.

After her retirement her time was spent researching the family Ancestry. She also loved playing games (jewels) on her kindle or watch the game shows on TV. Sandra was a dog lover and had several in her lifetime. She was also a member of the Lutheran Church in Lafayette and had a strong belief in God.

Sandra is survived by her brother Bill and Kathy Weishaupl of Denver CO, Sisters Pat Blackstun of Evans, CO, Connie Weishaupl of Lafayette, CO, Nieces and Nephews. Lily Rose (her dog) who was her consistent companion.

To send flowers to the family or plant a tree in memory of Sandra Mae Weishaupl, please visit our floral store.